WHEN THE SCORE DOESN'T MATTER 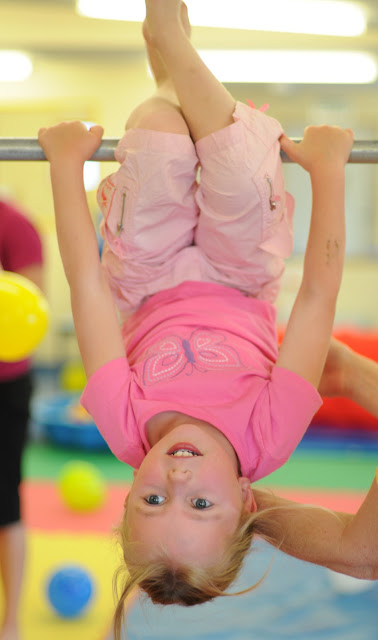 Today there are so many wonderful programs to introduce young children to the idea of individual and organized sports. From itty bitty soccer teams to gymnastics, swimming, tennis, and so much more, children are being exposed to sports and sport techniques at a very young age. And in my view, that's all great so long as three things are firmly in place...

1. Your child is having FUN at whatever he's doing
2. Your child is getting a VARIETY of physical experiences along the way
3. Any notion of judgment or competition... winning/losing, succeeding/failing... is kept OFF the playing field 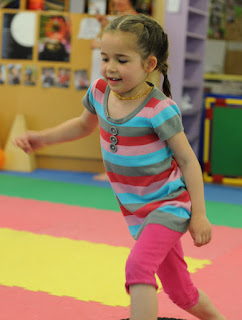 THE FUN IMPERATIVE
Now, the good news is most of the programs I know recognize, honor, respect what I call "the fun imperative" for little ones. Put simply these programs put the emphasis where it needs to be... on participation, exploration, experimentation, effort, and joy.

However, from time to time I run into a grown-up who seems to have something else in mind (or simply forgets what fun looks like).

For instance, a while back I was with my granddaughter at her "'nastics" class. At three, she is bright, loving, smart as a whip, and one of the most uncoordinated little kids I've ever known. (And that's saying something given my line of work.) In fact, I'm here to tell you, it's quite likely she is the worst 'nast in her 'nastics class. And she LOVES every minute of it!

Anyway, as I was sitting and watching her bumble off the 3" balance beam four times in five steps, I overheard a mom nearby telling a friend that she wasn't going to sign her son up for another term. "He's not very good at this," she admitted.

I looked across the gym and spotted her little boy who was, as described, not much better than my granddaughter in technique or coordination. But the look of determination on his little face spoke volumes to how much he was enjoying what he was trying to do. Sure, by adult standards, he stunk. But then you've got to ask yourself, who needs standards when you're that little and trying that hard.

(Besides, who needs the lessons more... the kid who's good at it, or the kid who stinks?)

VARIETY MATTERS
Sometimes a child enjoys a sport so much, it's all he wants to do. And while I respect and encourage that kind of enthusiasm, it’s also important for his overall development to provide a variety of different physical experiences. In fact, research has shown that children with a well-rounded background in physical movement and play are BETTER PREPARED to specialize in a sport later on.

And then there's the burn-out factor. Young children who push themselves (or are pushed) into competitive sports too early may well be the ones who burn out early too. 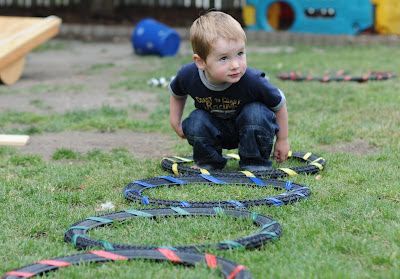 THE COMPETITION NO-NO
Now, it's funny to talk about the ills of competition and sports in the same sentence, but for little ones, being measured or compared on their physical performance can have lasting, negative effects. Beyond demoralizing your child with a premature concept of failure, or pinching his pride a little, introducing competition too early (especially physical competition) might serve to inhibit what NEEDS to be the free and freeing use of his body for his overall development.

And I’m not just talking about his physical development. You see, little ones are TANGIBLE LEARNERS. Any dent in his confidence to use his body in ways that feel natural to him may impact his view of his abilities in other areas as well, including how he approaches learning.


So, if you are considering a sports program for your "pre-athlete" remember... keep it fun, mix it up, and leave the competition OFF the field. 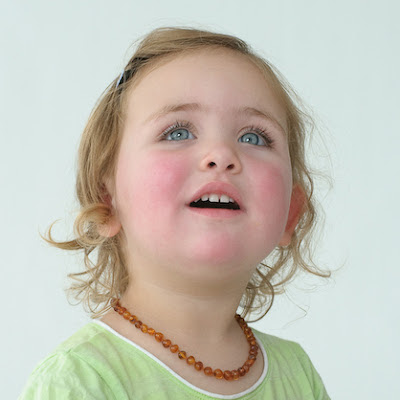 Posted by Gill Connell Cheryl McCarthy at 12:56 AM