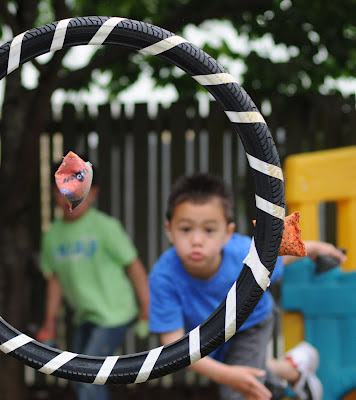 Well, it's finally here. The Olympics! The greatest display of skill, strength, speed, stamina, sportsmanship, and the human spirit on the planet! Like all Olympic fans, I plan to spend the next two weeks with my jaw in the fully-dropped position, watching unthinkable feats of physical perfection. And if you're like me, chances are you'll find yourself asking, "how did they do that?"

So, as my tribute to The Games, throughout the next couple of weeks let's rewind the tape... all the way back to early childhood... and go find out where all of that skill, strength, speed, stamina, sportsmanship, and spirit got started. 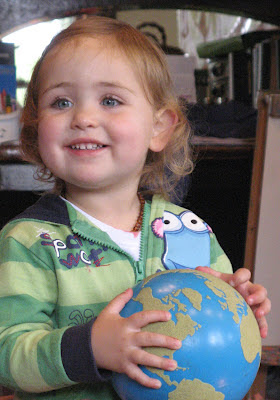 BULLESEYES TAKE BALANCE
Archery may not be one of the "prime time" sports of The Games, but boy does it take exceptional skills that all begin in early childhood...

BALANCE. Now, of course, you're saying to yourself isn't STILLNESS the first order of business in archery? And it is. But the precursor to stillness is balance.

And balance is a very important "get" in early childhood.

You see, infants aren't born with a sense of balance probably because it's not necessary until they hit gravity. As your child grows, you'll see many signs of his lack of balance. Flopping, dropping, tipping over are all part of his learning to find his balance. And until he does, he will struggle to sit or stand still for very long. 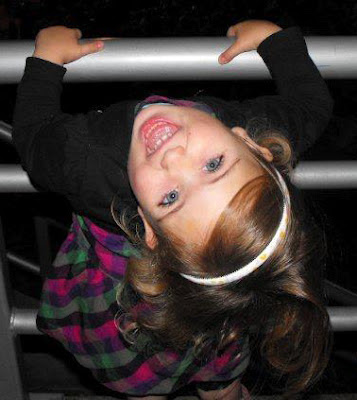 COORDINATION. Now, when I say this, some seem surprised. Coordination seems a better descriptor of the high-flying movement skills we see in gymnastics more than the nearly imperceptible movements of archery. But in fact, archery is a great example of homolateral coordination -- the ability to use one side of the body while the other side remains still... perfectly still in this case. And of course, at the Olympic level, archery is the world's poster sport for eye/hand coordination.

Coordinated movement (also known as midline development) is a multi-stepped process that happens over many years, brought about by the natural process of learning to crawl, then stand, walk, run, etc. Any "clumsiness" you see in your child is more likely than not a signal that he's working out his coordination needs at that moment so that one day all of his movements come together as a whole.

CONTROL. Archery requires an inner silence of the body and mind that blocks everything out but that tiny spot so many meters away.

Now, I don't have to tell you that control in any form -- physical, mental, emotional -- is very difficult for young children. And it's not because they aren't trying. In fact, just the opposite! They're trying ALL THE TIME! You see, I believe everything a child does is an attempt to master his ability to control himself and his circumstances. But to do that, lots and lots of pieces must come together. 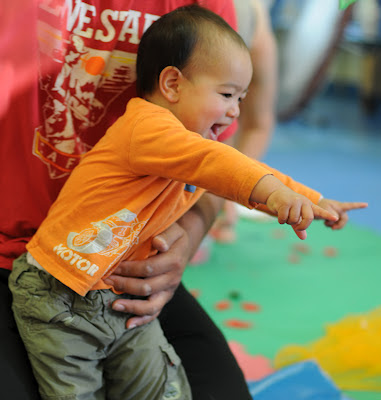 Early childhood development is an iterative process of tiny little achievements across a huge spectrum of life experiences. Bit by bit, as skills and capabilities sharpen, he gets a little bit closer to control. But remember, hitting that target won't happen on anyone's timetable but his own.

All you need for this game is a bit of chalk and some playful kids!

SET UP
Begin by introducing your child to the idea of a bullseye. Show him what a bullseye looks like, then have your child draw a circle with the chalk in the center of the sidewalk or driveway. By letting your child draw the bullseye himself, he'll have a more intuitive understanding of its size and shape. And note: drawing circles takes some practice, so it's OK if his circle is a little wobbly.

As he's drawing explain to him that this is the CENTER or MIDDLE of the target area for the game. In fact, any time you can use words to "narrate" what he's doing will help him learn about the relationship between things.

Have him color in the bullseye so it stands out.

Now you're ready to play! 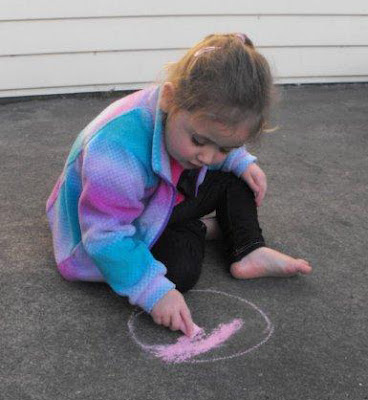 LOTS OF WAYS TO PLAY
Once you have your target, there are any number of games you can play that will help enhance your child's balance, coordination, and control. Here are a handful of ideas. And of course, have fun making up your own...

JUMP JUMP JUMP
Jump from the outer ring to middle ring to the bullseye without touching the lines. Be sure to yell "Bullseye!" when he gets there. Exit the same way... jump, jump, jump!

HOP HOP HOP
If your child can hop on one foot, try the same game only hop this time! (This is great practice for homolateral coordination, but don't worry if he can't hop yet. That will come with time.)

LEAP TO IT! If your child can leap, have him take a running start and try to leap from the outer ring straight into the bullseye! 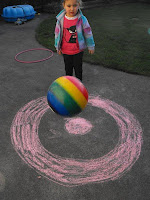 BEAN BAG BULLSEYE
A simple target game, use bean bags to try to hit the bullseye. And there are lots of ways to make this game more challenging. For instance...

DISTANCE... Start up close and take a step back every few rounds.

SWITCH HANDS... Have your child shoot with whichever hand is most comfortable for him. After a few rounds, encourage him to switch hands.

OVERHAND/UNDERHAND... Again, whichever is most comfortable for your child, have him start the game that way, then have him switch to a different style of throwing.

BULLSEYE BOUNCE... Stand opposite one another on either side of the target. (This is great for multiple players as well.) Have your child try to bounce the ball in the bullseye. If he's ready, bounce the ball back to him.

BULLSEYE SPLASH! Cut up a household sponge into small pieces. Soak them in water, and use them to try to hit the bullseye. The water marks will show him where he hit the target.

BULLSEYE BLAST
Put a little flour in plastic wrap and fold it over to create a little pouch. Have him aim for the bullseye and POW! watch out! 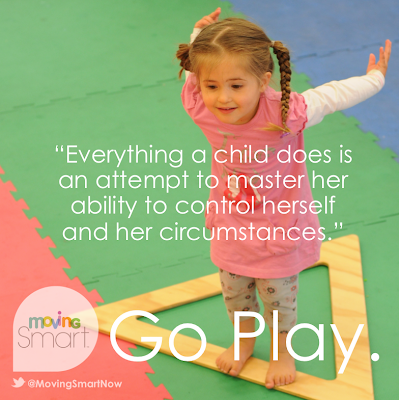 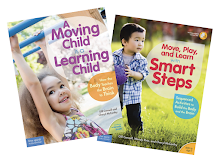 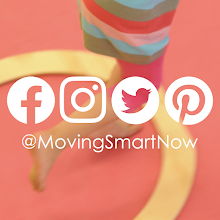