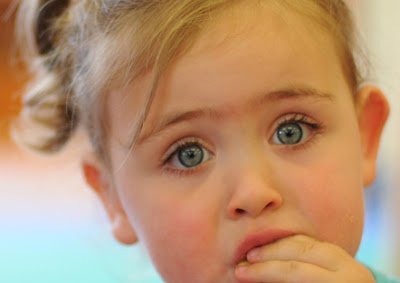 In the early morning hours of September 4, 2010, the biggest earthquake (7.0) to ever hit New Zealand struck just outside my home town of Christchurch, damaging homes, businesses and landmarks, but thankfully, claiming no lives. In the six months since, we’ve suffered thousands of aftershocks of varying degrees. At first, these were as frightening as the big quake itself, but after a while, the rumblings became a matter of daily routine.

Until Tuesday.
A 6.3 earthquake struck at the heart of Christchurch at mid-day Tuesday, February 22 while I was conducting a course for teachers at the Westburn School. The roar was deafening, yet it’s the cries of the children I can’t get out of my mind.

Amidst the chaos, the teachers and administrators leapt into action. Like epic figures of courage and comfort, they shepherded hundreds of little ones out of the building and onto the field to safety.
As we stood there, not really sure what to do next, another aftershock hit, almost as big as the last. As the children had been taught, we all dropped to our knees and became “turtles” as the earth literally rippled underneath us like a wave in the ocean rolling right across the field.
There were a few bumps and bruises amongst the children, but happily, no serious injuries. And for that, I want to take this moment to thank all of the wonderful staff of the Westburn School for their selfless dedication in this crisis… and to all educators everywhere for what you do for our children each day.


After seeing to it that there was nothing else I could do at the school, my thoughts turned to my own family.

Phones were useless, so I got in my car for the 10 minute ride to my parents’ home. Two hours later I arrived. The building was still standing but my parents weren’t there.

Standing at that door, not knowing where my mum and dad were, I felt an unbearable, unthinkable aloneness. I came there thinking my parents needed me. But maybe the truth was, I needed them.

I was four years old again.

And the earth was still shaking.

A man and his wife saw me and stopped to talk. I don’t remember what we said, but I remember reassuring each other as we hugged and said goodbye.
Back in the car I instinctively headed to my daughter’s but so many streets were blocked by rubble or traffic I was stuck going no where.
Hours later, inching my way out of town, I got a text. Through all the mayhem, my son-in-law had made his way to my parents and was driving them back out of the city to my daughter’s home. Everyone was safe.
I broke down and cried in relief. Seeing me, a man got out of his car, came over and put his arm around me. I don’t know his name, but will be forever grateful for that moment of human compassion.
Still hours later and nearly out of gas, I arrived at my daughter’s. As I stepped inside, my two year old granddaughter Caitlin rushed up to me in excitement and told me all about the “shakey shakes.”

We laughed and I hugged her for longer than she needed. And with those little arms wrapped around me, the earth stopped shaking, and I was all grown up again.


In dedication to the people of Christchurch. For those lost and the ones they leave behind, I wish you peace. For the thousands of heroes who reached out to help others that day, I salute you. For all who continue to provide support and comfort for the disheartened and displaced of my community, I thank you. And for the children of Christchurch, may you always feel safe in the arms of those who love you most. 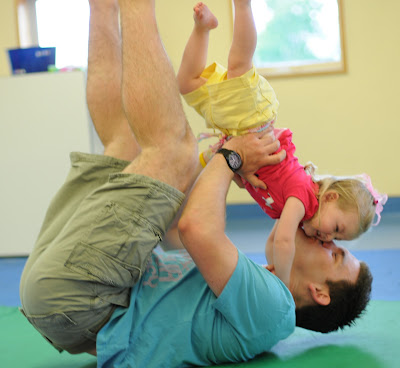